10 obstacles to overcome to improve education in developing countries 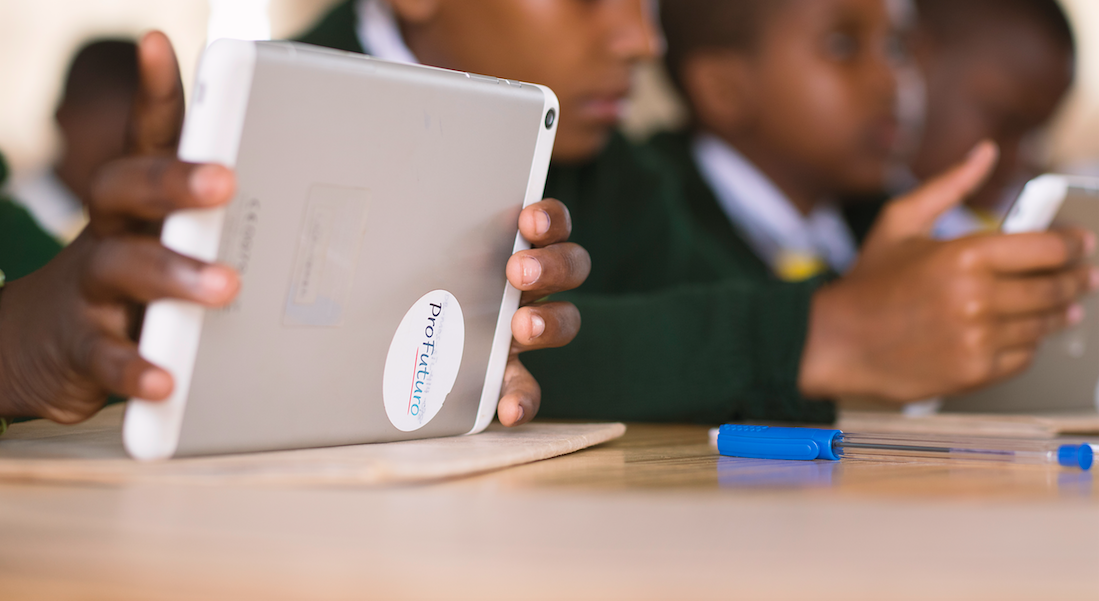 We have developed a decalogue to improve understanding of the difficulties of ProFuturo’s work worldwide and how we are carrying out a fight to ensure quality education all over the world. Education at a global level is one of the challenges that UNESCO has prioritized for this century. A complex and arduous task that involves agreements […]

We have developed a decalogue to improve understanding of the difficulties of ProFuturo’s work worldwide and how we are carrying out a fight to ensure quality education all over the world. Education at a global level is one of the challenges that UNESCO has prioritized for this century. A complex and arduous task that involves agreements with various nations and tackling many years of inequality. ProFuturo, the Telefónica Foundation and the ‘La Caixa’ Banking Foundation’s initiative for the development of digital education in developing countries is a project committed to the mission of eradicating educational problems faced by the most disadvantaged children. A complicated task that comes up against many difficulties on a daily basis. To better understand the problems we face we have prepared a decalogue highlighting the most significant ones. 10 obstacles to be overcome if we want a better world.

The world’s illiterate population consists of 780 million people. Two thirds of these are women. The need for the inclusion of girls, right from primary school to university education, is essential to achieve the goal of universal education, but unfortunately, male-chauvinism is still something that is present which makes education difficult to attain for many women. Eradicating this is one of the objectives of the World Education Agenda 2030, promoted by UNESCO.

Although various international bodies had agreed that the target for 2015 would be to achieve universal primary education, this has not been possible. According to estimates by UNICEF, in 2015 over 115 million children did not attend primary school. Although the figure has dropped since then it is still one of the barriers to be broken down because it is essential to ensure quality education for young children and that they complete the first stage of education.

ProFuturo is committed to digital education as a way to include the largest possible number of students in disadvantaged countries. Digital education is a technological aid which helps teachers and students by making an infinite stream of knowledge available, which can be renewed and updated without increased costs in school materials. The need to build effective school networks and better schools that are able to take on more students, is one of the obstacles to overcome before the middle of this century. The UN estimates that 250 million children who attended school, left the education system without gaining basic reading and maths skills.

Many children leave school before completing their education due to family pressures. Looking after the home while parents are working, taking care of younger siblings or being sent directly to work before they are legally of age in order to contribute financially to the family, are usually the most widespread reasons for this. More than 250 million children between 5 and 14 form part of the labour force in developing countries, according to the ILO (International Labour Organisation). Most of them work full time and the rest combine employment with attending school. Educating adults to understand that their children need to be educated to improve their life prospects is one of the major challenges.

At the beginning of the year, the UN stressed the need for education in democratic values to achieve peace and promote human rights, respect for religious and cultural diversity and justice.

The economic crisis has been felt in disadvantaged countries with particular virulence, resulting in reduced foreign investment, less imports and, above all, causing migratory flows that weaken the local economy and raise the average age of the population in those countries. In these fragile economic times education budgets are often the first to suffer and therefore initiatives such as ProFuturo must exist in order to support the efforts of many nations around the world.

An increasingly technological world requires an effort in terms of specialisation and professional training. Another economic challenge, but also one involving raising awareness, is informing the general public so that they understand what the challenges and needs of the future are, in a world where labour is gradually being replaced by robot technology. As a first priority, with this potential in the distant future, it is imperative to set up schools that are able to provide training in specific vocational subjects, such as information technology or resource management.

A lack of economic resources goes hand in hand with a lack of a greater number of teachers in all areas. This factor is compounded by the current waves of migration, as many teachers end up emigrating and there is a lack of educational resources for the training of new professionals.

Many countries do not enshrine the obligation of school attendance s within their laws. Parents are not obliged to educate their children and therefore the children may not be registered at school or only attend classes on the days they wish. Raising awareness against absenteeism and implementing laws in favour of compulsory schooling is one of the main objectives for achieving a significant improvement in education.

Many countries uphold mandatory payment rates for all students, regardless of family income. This means that many children stop attending school because their parents cannot afford these payments. In its latest report, UNESCO, under a UN mandate, UNESCO has already warned that this is one of the major obstacles to be overcome in order to achieve universal schooling. 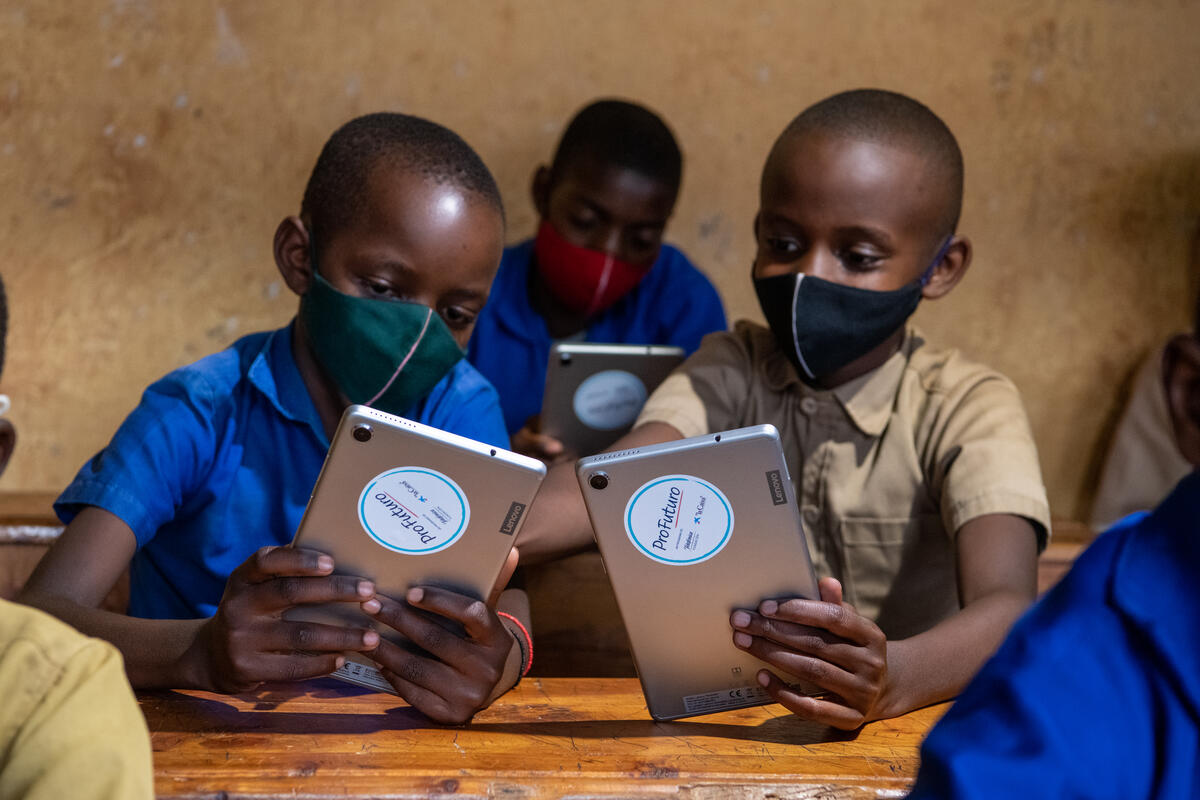