ProFuturo and the OEI in “Conversatorios en Casa de América” 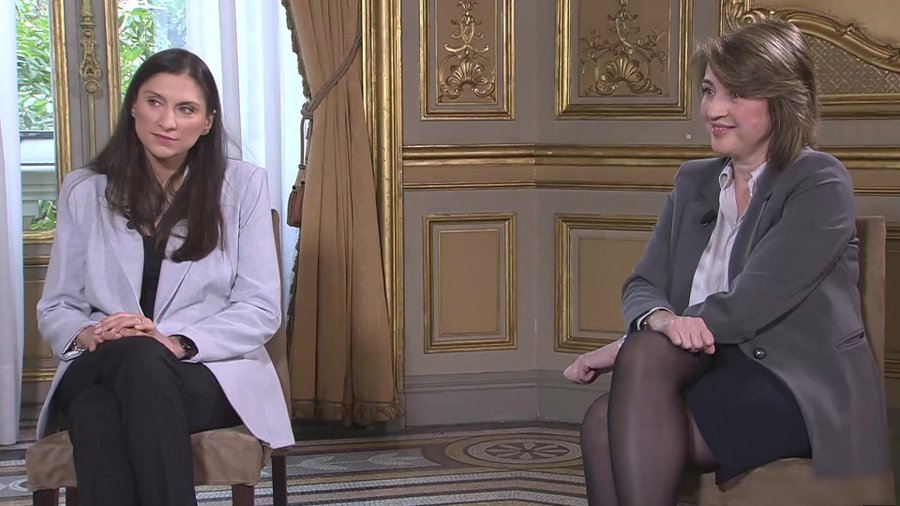 Magdalena Brier, Director General of ProFuturo, and Tamara Díaz Fouz, Director of Education at the OEI, were interviewed in 'Conversatorios en Casa de América', a programme on RTVE's Canal 24 horas presented by Julio Somoano. The meeting addressed the current situation of education in Latin America and discussed our educational work in the region.

On 25 May, Magdalena Brier, Director General of ProFuturo, took part in the ‘Conversatorios en Casa de América’,  a weekly programme of Canal 24 Horas presented by Julio Somoano. Prestigious voices from the political, cultural and academic spheres have participated in these meetings, such as the musician Miguel Ríos; the former Colombian Minister of Foreign Affairs María Emma Mejía; the Chilean Minister for Women and Gender Equality Mónica Zalaquett; the Peruvian film director and writer Claudia Llosa; and the former Spanish Prime Minister José Luis Rodríguez Zapatero.

The programme uses the conversational format to delve into the richness, diversity and culture of Latin American societies. In this way, Magdalena spoke about our digital education programme in the ‘Education in Latin America Special‘ together with Tamara Díaz Fouz, Director of Education at the Organisation of Ibero-American States (OEI).

The state of education in Latin America

During the meeting, Magdalena and Tamara talked about education in Latin America, educational innovation, the level of education in the region, development plans and digitalisation. ProFuturo’s experience in digital education as a driver to narrow the education gap extends widely to many Latin American countries.

Our work ensuring education during the Covid-19 pandemic, the importance of ProFuturo’s collaboration with public and private organisations for our educational programme, the challenges of the current digital transformation and the keys to teachers’ professional development were some of the main themes of our intervention in the programme directed by the renowned journalist Julio Somoano.

Tamara Díaz Fouz stressed the importance of partners and ‘horizontal collaboration’ to strengthen the work in the region: “There is a very important element in the work we do, which is to try to identify the strengths, the actors (public and private) in a logic of cooperation that is key at the present time”.

For her part, Magdalena explained the importance of distance education, but without forgetting that one of the keys is face-to-face education with training in digital skills in the school itself. She also recalled one of the pillars of our digital education programme: “We concentrate our main efforts on training teachers.”

Latin America was one of the first regions where we implemented our education programme. In our almost six years of existence, ProFuturo has reached 14 Latin American countries, benefited 16.7 million students and trained 790,304 teachers in primary education.

The accumulated experience of Telefónica Foundation, which had been working for more than ten years in social intervention programmes with children in vulnerable environments in this region, was fundamental. Since then, we have continued to grow around the countries of Central and South America. 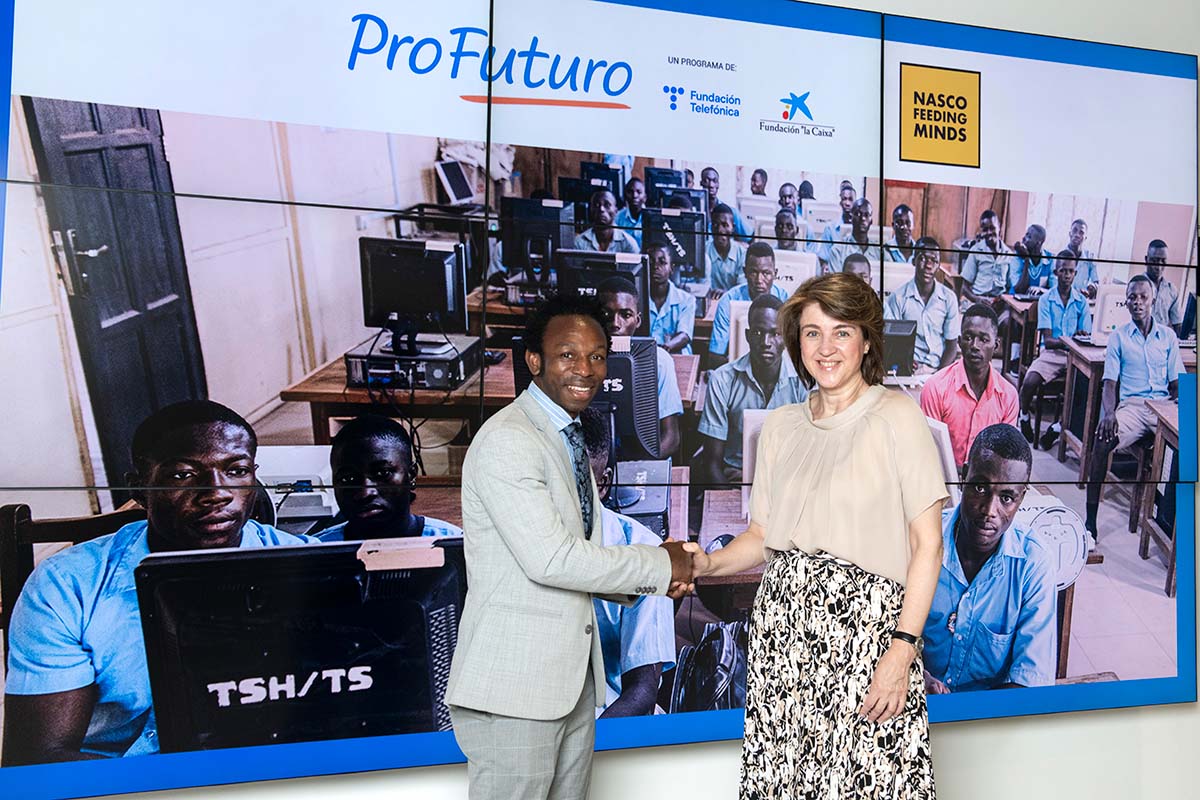 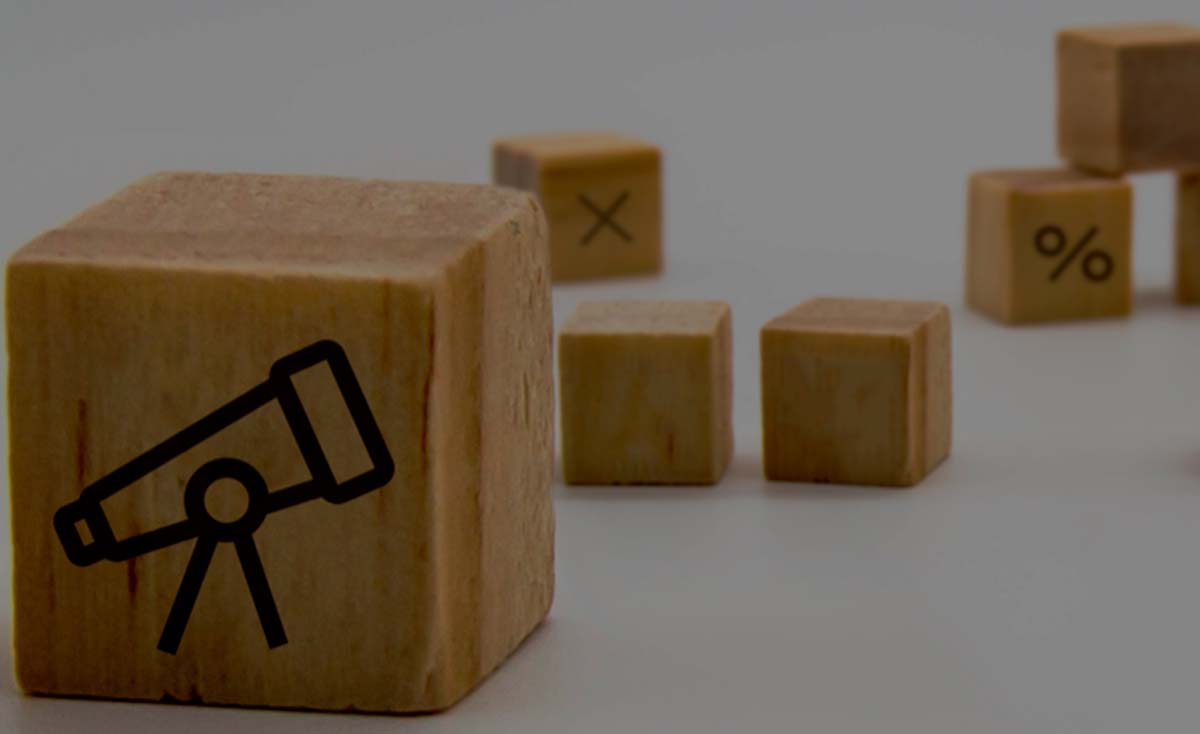