Lack of methodologies, economic inequalities, misperceptions... these are some of the factors that hinder the teaching and learning of mathematics in vulnerable contexts. ProFuturo Mathematics helps us to overcome them. Some of its first users have told us how in this video. 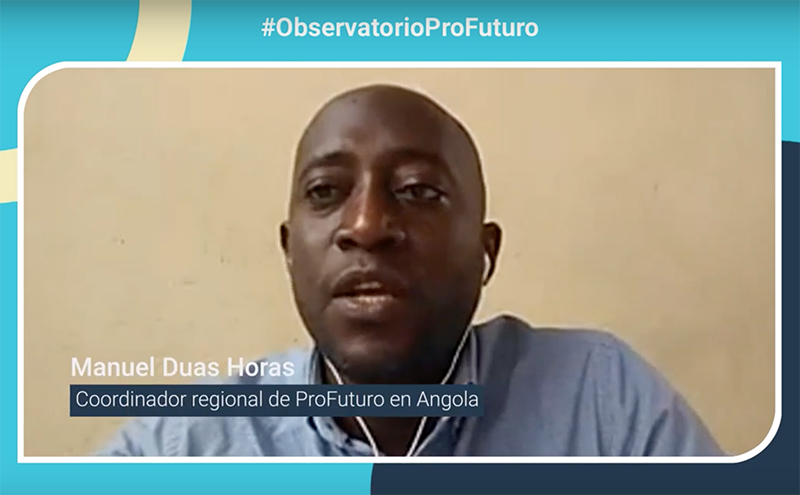 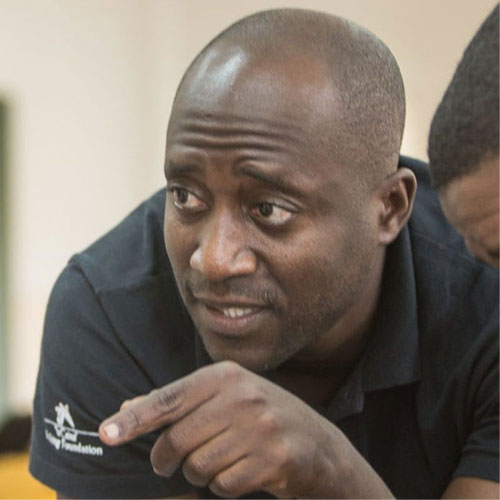 Regional coordinator of ProFuturo in Angola, he leads the work of local coordinators in four provinces of the country. más info

“We lack effective methodologies to teach mathematics effectively,” explains Manuel Duas Horas, mathematics teacher and regional coordinator of ProFuturo in Angola, in the video. As a result, “the difficulties are getting worse and pupils think that mathematics is a seven-headed monster”. In Uruguay, according to Beatriz Ríos, education coordinator for Fundación Telefónica Movistar in Uruguay, the problems are intensified when students come from the most economically disadvantaged sectors.

ProFuturo Mathematics can help solve these challenges. At least, that is what teachers who have tried it believe. For example, in Senegal, according to Coumba Ndoffene, coach at ProFuturo, “teachers are very committed to using the tool”; and according to Yaye Deguene Diop, “the automatic correction and the personalised follow-up they can do with their students is one of the advantages that most pleases the teachers”. But the motivation that ProFuturo Mathematics provokes also reaches the students, who, according to Beatriz Ríos, often do more exercises than what the teacher tells them to do just for the fun of it.

If you want to know what else the first people to try out ProFuturo Mathematics have told us, don’t miss this video. 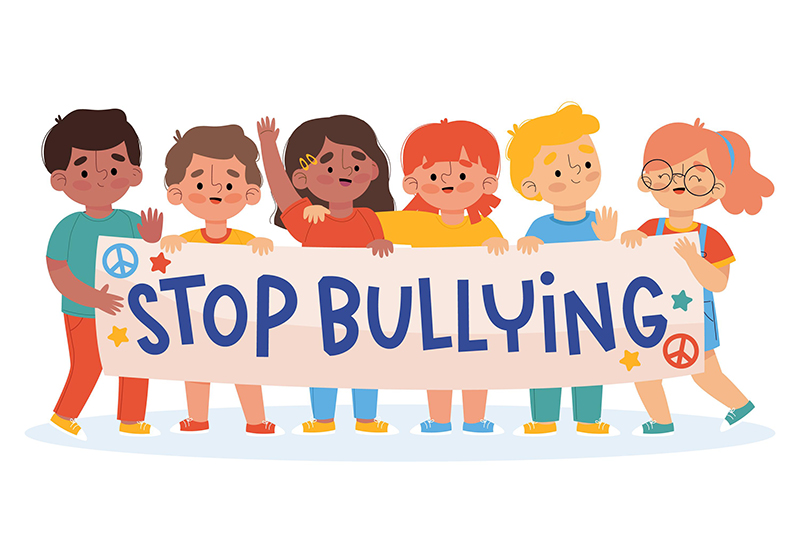 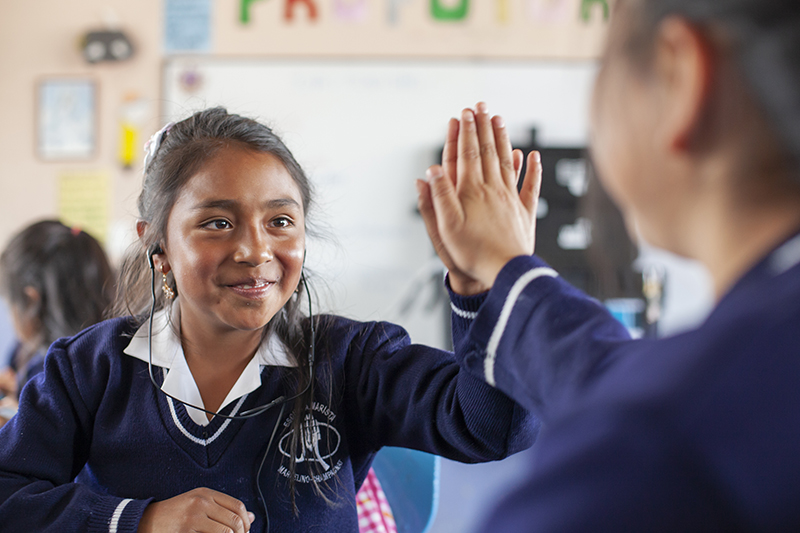