Relive ‘Learning and the digital transformation in Ibero-America’, an event organised by ProFuturo, the OEI and the UNESCO GEM Report 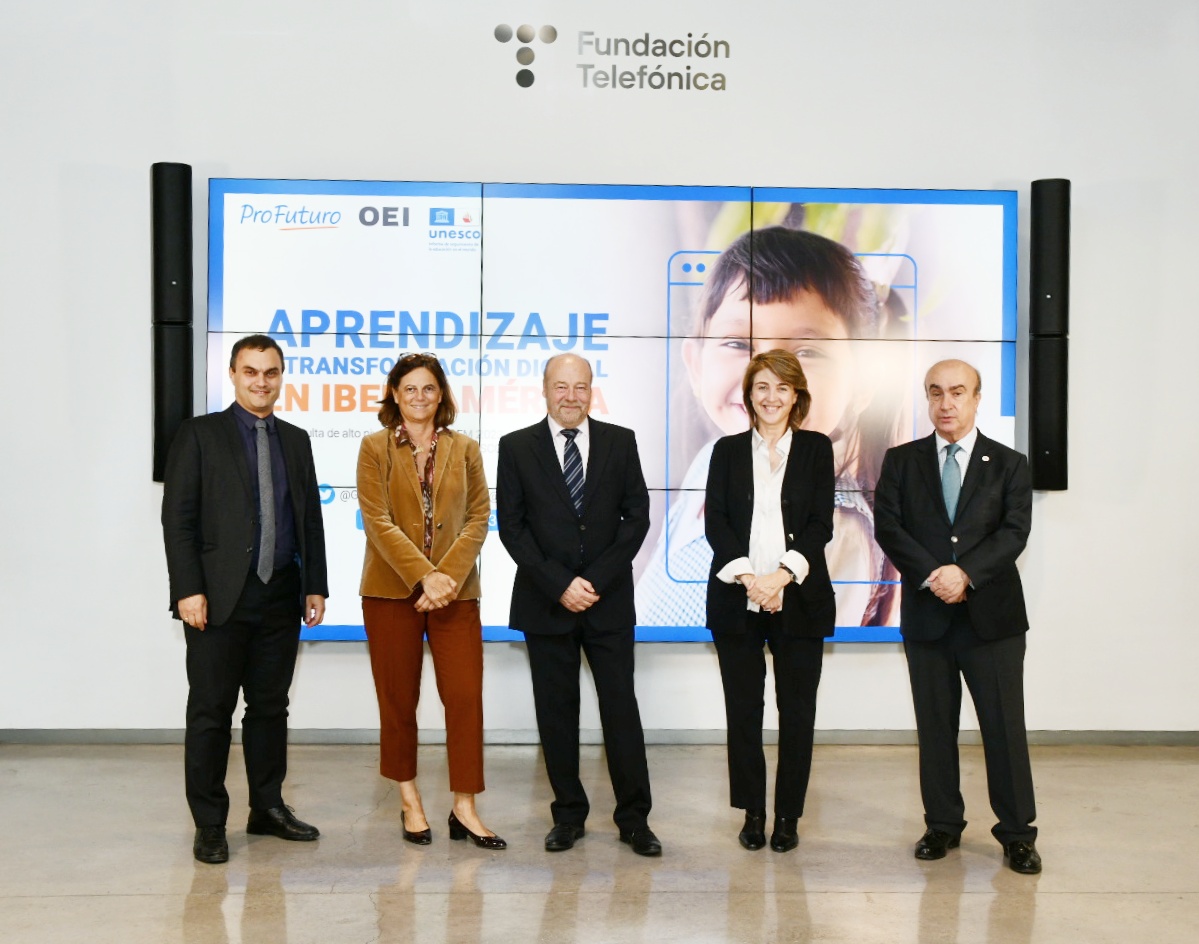 On 26 October, ProFuturo, the OEI and the UNESCO GEM Report met at the event 'Learning and Digital Transformation in Ibero-America', a high-level consultation to contribute to the development of the #GEMReport2023 on technology and education.

The OEI (Organisation of Ibero-American States), ProFuturo and the Global Education Monitoring Report (GEM Report) met at a high-level consultation to compile literature, data and evidence-based examples of educational technology in Ibero-America to serve as input for the drawing up of the #GEMReport2023 on technology and education.

The consultation event took place at the Espacio Fundación Telefónica in Madrid on Wednesday 26 October and it brought together ministers of education, experts and representatives of international organisations and civil society, who’ll share evidence-based examples of the challenges and opportunities involved in the use of technology in education in the region.

The event was about overseeing the commitments to digital transformation undertaken by countries and organisations during the Transforming Education Summit held in September in New York, which was attended by the OEI, ProFuturo and the GEM Report. It is hoped that the discussions that took place during the consultation will contribute to the process of revamping learning through the digital transformation and highlight the importance of cooperation, inter-agency work and partnership building. They also underlined the importance of monitoring the Summit’s global initiatives, a process that’s being led by the GEM Report and the UNESCO Institute for Statistics under the coordination of the SDG High-Level Steering Committee, of which the OEI is a member.

You can relive here the complete event: 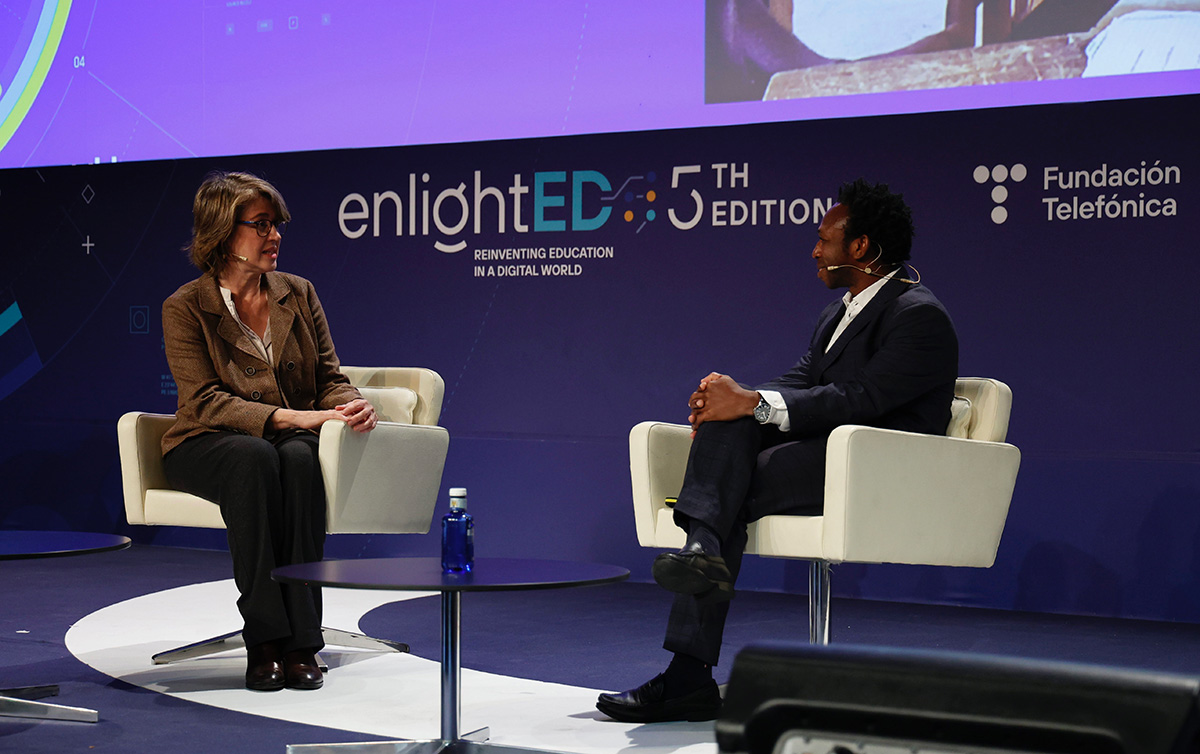 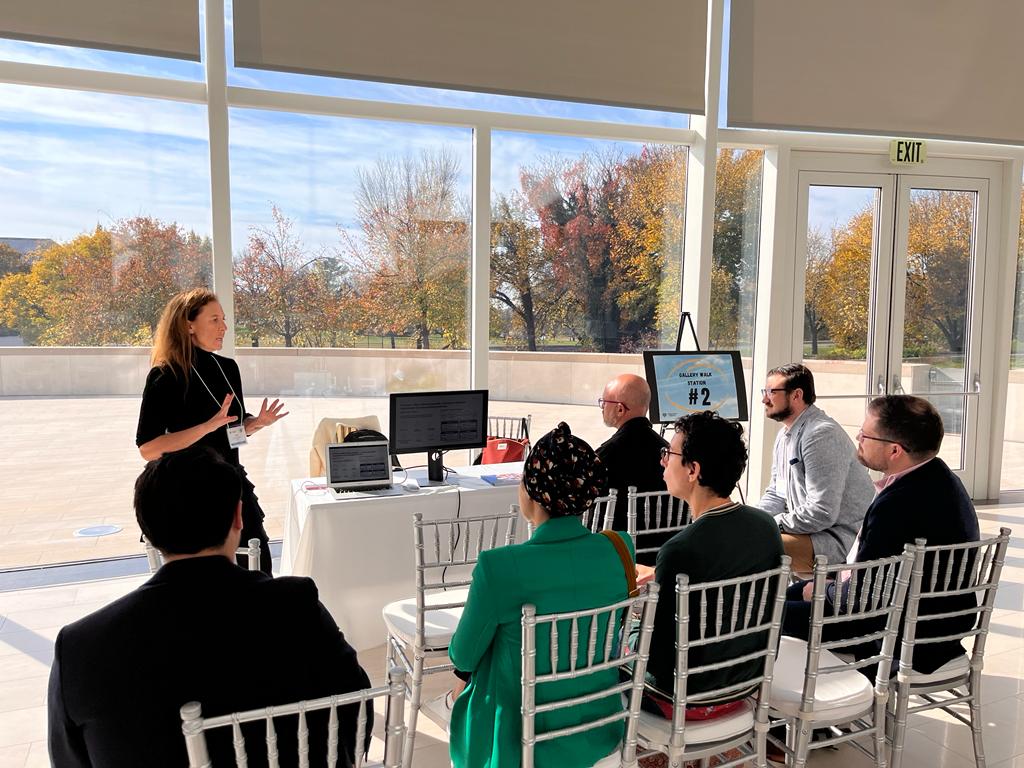 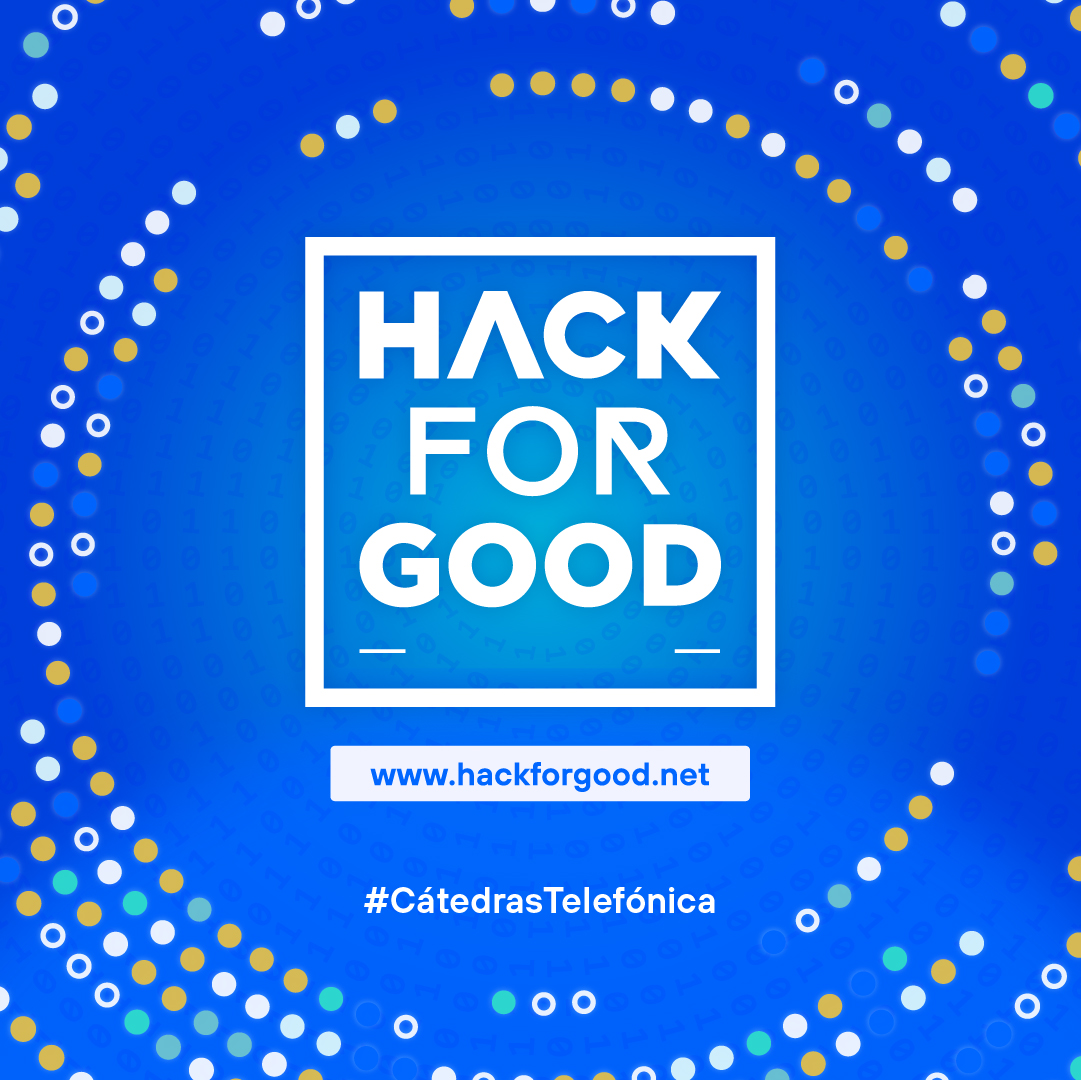