Some refer to it as the new literacy of the 21st century and consider it essential to teach it in schools. Others, however, see it as an unnecessary luxury when many students have not yet mastered basic literacies. This post examines the pros and cons of learning programming in schools. 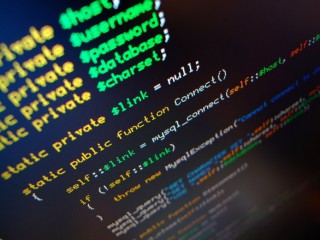 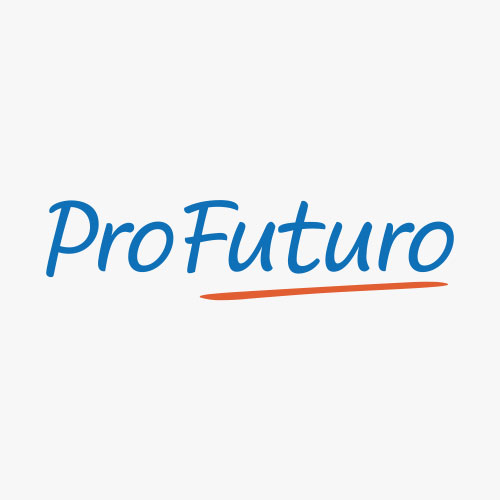 Many consider learning to code to be the “new literacy” or “21st century English”. The comparison has a basis in that, after all, “programming is talking to a computer. Learn their language to give them instructions and modify their behaviour” (Vico et al., 2022).

The ability to write and understand programming languages is becoming increasingly important to understand how to break through and succeed in a modern society where our lives are increasingly facilitated or constrained by the action of computer-coded devices and information systems.

But should students learn to programme? What are the advantages of teaching programming in the classroom? Are there any drawbacks? We’ll see below.

In an article published by WISEed.review Michael Trucano, a senior ICT and education policy specialist at the World Bank, lists the advantages cited by advocates of coding in schools, as well as the counterarguments of its detractors.

Preparing for the future or wasting time? Key to understanding the world around us or opportunity cost? Gateway to STEM or disincentive to vocations? Literacy of the future or a luxury we cannot yet afford?

As Trucano explains in his article, the introduction of efforts to promote programming in schools seems quite reasonable as an extracurricular or enrichment activity in education systems that are already doing a good job in promoting the development of basic literacy skills, especially when such efforts help to engage or encourage unmotivated students – particularly when such students may, for reasons of bias, discrimination or stereotyping, not be considered (or even consider themselves) as candidates for learning such things.

However, the World Bank specialist understands that, in places where major battles are still being fought to help students develop basic literacy skills, especially in many low- and middle-income countries, it should come as no surprise that many policymakers see educational coding efforts as a “luxury” that they cannot afford right now.

So should we teach programming in schools? Who should teach it and who should learn it? At what point in time? Can we afford it? Or rather: Can we afford not to, given that many countries are already doing so? What do we mean by programming? Do we want children learning to program to acquire skills that enable them to program to learn?

At ProFuturo, we understand that learning and developing basic skills related to computational thinking and programming will not only help students to function smoothly in today’s and tomorrow’s society, but is especially useful for changing problematic realities in vulnerable contexts. In this article we explain why. For all these reasons, at ProFuturo we set out to bring computational thinking to the schools with which we work, and we did so from a very differential approach, creating a very wide catalogue of experiences that adapt to the different teaching models and that allow teachers to link it with different subjects.

For us, therefore, the answer is clear: teach children programming and computational thinking. The possibilities of programming in education and, through it, in social change are huge and transcend the merely technological.

Trucano, M. (April, 2016). Should all students learn how to code? Pros and cons. Wise Words Blog. 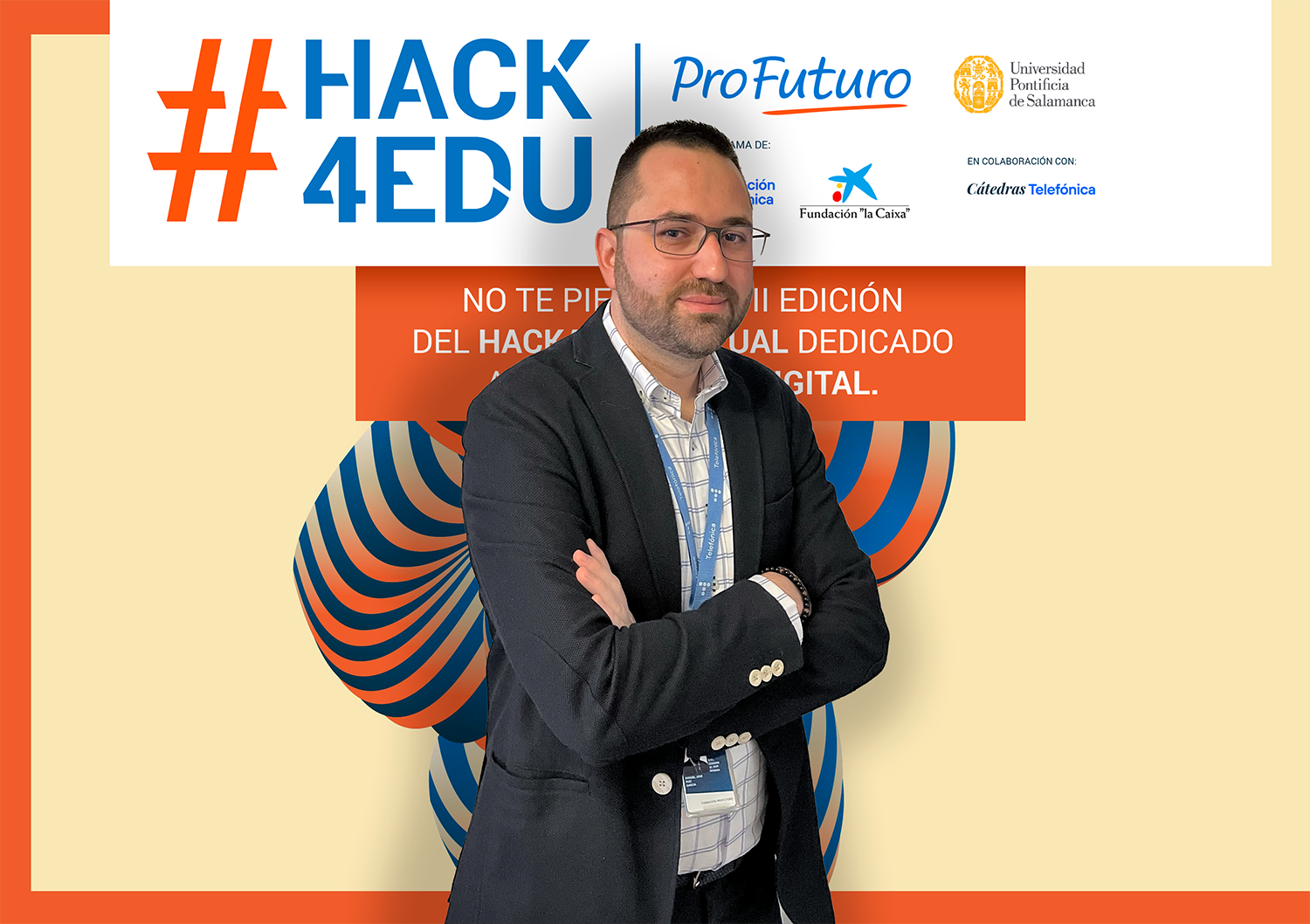 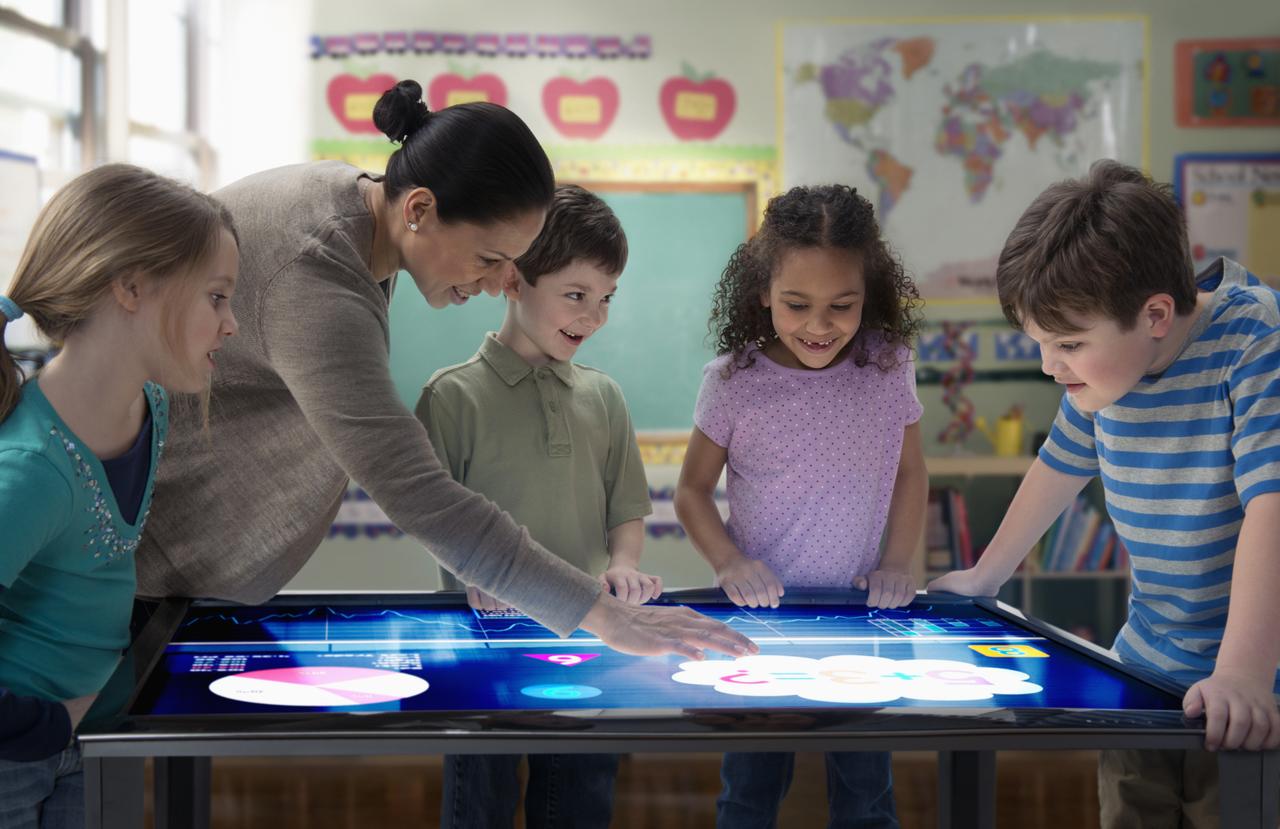 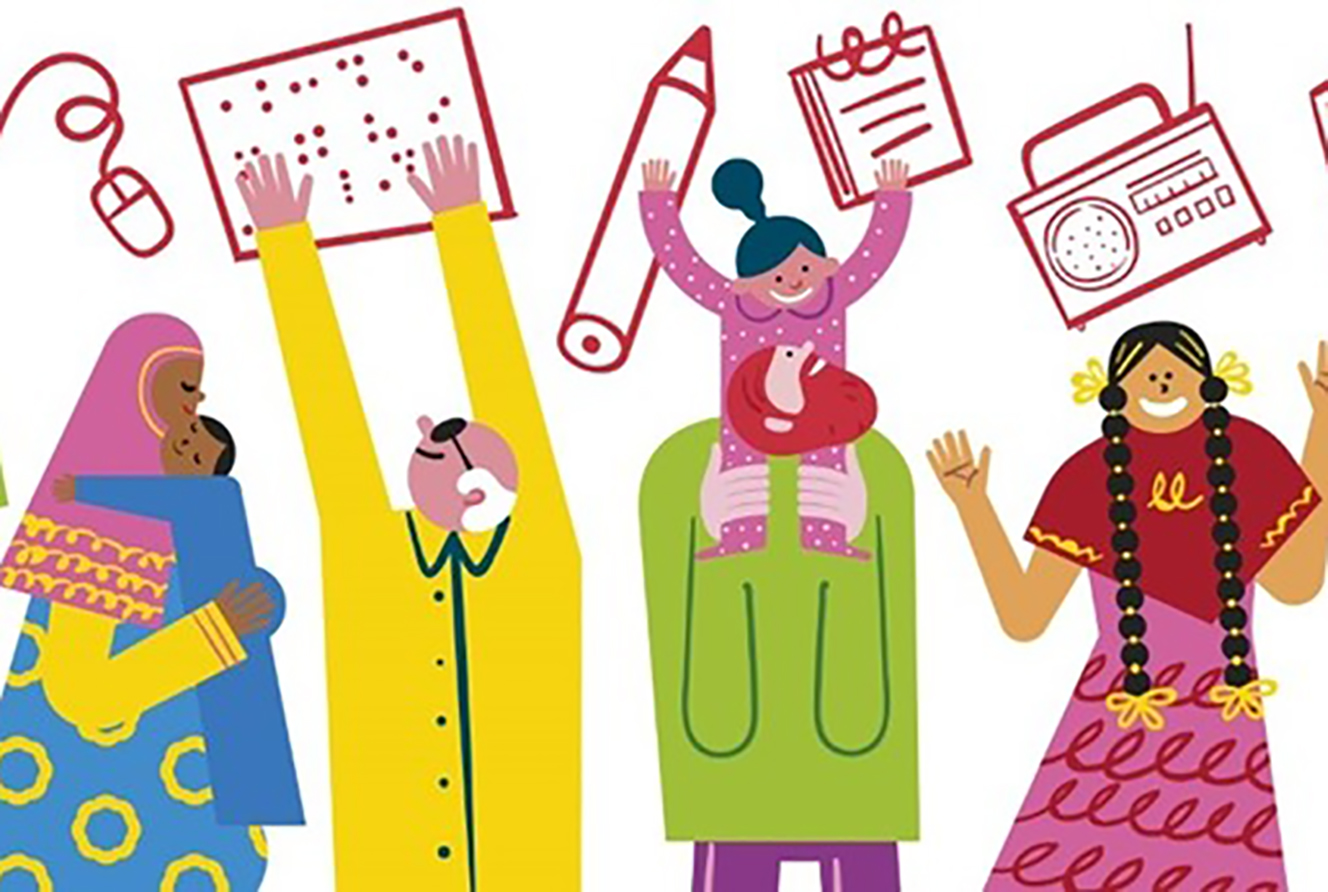 Do you prefer a pencil or a screen? Five apps for learning basic skills by means of technology