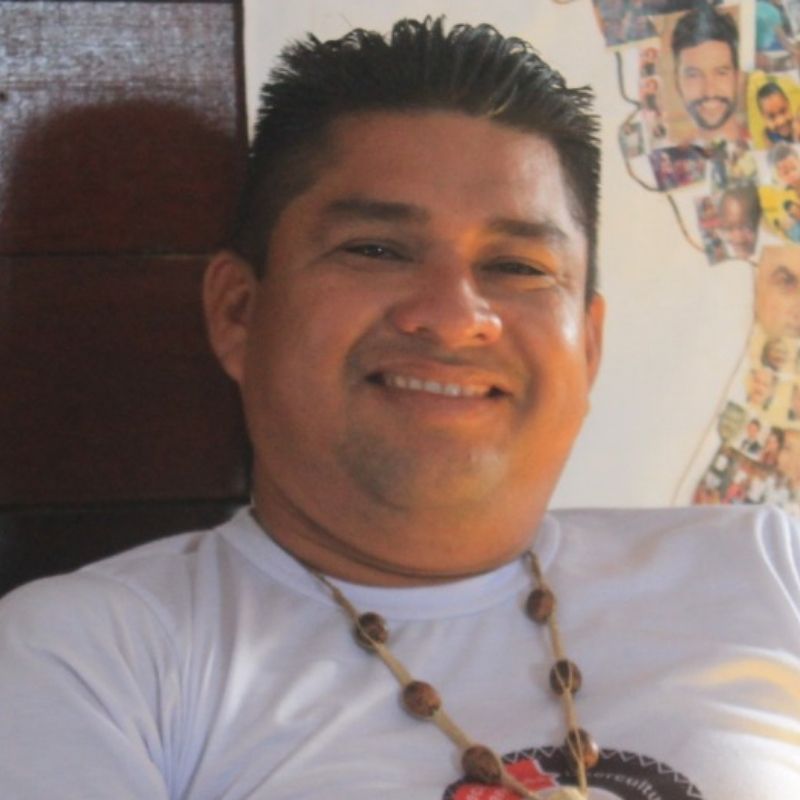 My name is Raimundo and educating runs through my veins.

ProFuturo is a digital education programme for the improvement of educational quality, using digital tools, in vulnerable environments and does so with a dual strategy: on the one hand it improves teacher training at the techno-pedagogical level and, on the other, it promotes meaningful student learning through motivational digital learning experiences.

“I direct the Kanata T-Ykua Municipal Indigenous School. I started sharing my knowledge when I was 14 years old and I have never imagined myself doing anything else”.

I belong to the Kambeba ethnic group, which played a very important role in the history of the Amazon and which came to be considered extinct in the 20th century. As a result of the indigenous movement of the 1980s, my people began to assert themselves again as indigenous people and to fight for their rights. I grew up in that historical moment: I entered the movement at the age of 11. My parents, Diamantina and Waldemir, founded the Três Unidos community in 1991, in the lower Rio Negro, on the banks of the Cuieiras River in the Amazon. It is one of the five communities that house the 1500 Kambeba natives living in Brazil. My parents left the big city for the health and education of their people.

Our community grew rapidly. In 1993, there were more than 30 children. It was necessary to teach literacy, to instruct, but we had neither schools nor teachers. Then my father, who was a tuxaua – the highest political and religious authority in the community – thought of me.

At that time, I was already very interested in history and the Kambeba language. I spent the whole day at my grandfather’s house; with him and my grandmother, I began learning the language, customs and traditions of our people. I only came home to sleep! I liked my father’s idea. When I heard it, I thought: “I’m going to revitalize all of this.”

At first, I did everything from my living room. My mother cooked, cleaned and did whatever was needed, and the other inhabitants also helped a lot. I had only studied up to 4th grade, but I already had an idea of the kind of teaching I wanted to offer: intercultural learning that would combine our traditional knowledge with the subjects of the conventional curriculum, such as mathematics, Portuguese, science, etc. We developed our own methodology and, little by little, it took shape, to the point that, today, we have our own Kambeba school pedagogy!

As time went by, my mother’s living room became too small for us. The community mobilised and built a small 50 square meter school made of wood, with two tiny classrooms. No bathroom, no sink, no kitchen, nothing. My father fought to improve conditions with the support of the whole community. Although I already had some training, public managers were very reluctant to trust the ability of a young indigenous man to be a teacher.

By 2013, after years of struggle, things had improved quite a bit. The town council built a new building for our school, with two classrooms, bathrooms, kitchen, dining room, computer room and everything necessary.

Nowadays, the good results of our students reflect our work. We have achieved the 100% pass rate goal for years, and student performance on assessments is excellent. Our educational method has already been featured in magazines and on television, and we were even visited by a team from Columbia University to learn about our Portuguese-Kambeba bilingual education method.

The first thing we work on in the classroom is the traditional knowledge of our people, the children’s knowledge of their own reality. After that, we introduce the traditional curriculum with the other compulsory subjects. The classes are multi-grade, with children of various age groups learning by playing, happily. It is an intercultural education, which seeks to work on traditional and universal knowledge and prepare students for the world that awaits them.

In our school, we have developed several pedagogical projects. This year, we have been working on a storytelling project with stories of Amazonian folklore such as the Boto, the Mãe do mato, the Curupira… All these ancient stories are transmitted orally and end up falling into oblivion, but the children need to know them.

We also teach them how to use the hunting and fishing tools of the indigenous people. The bow, the blowpipe, the bow and arrows, etc. Another project deals with medicinal plants. My mother is a real expert in this field and makes all kinds of medicines. This knowledge was also in danger of being forgotten.

The bow and arrow thing was great. The children took part in a great project and, in the end; they joined the Brazilian National Archery Team. They said it would take eight years of practice to get to that level, but in eight months, they had already achieved it.

Today, the Administration has a better understanding of our educational process and our intercultural approach. In addition, the ProFuturo programme has been a very positive contribution and has given us a lot of freedom. We can combine our knowledge with the platform materials and we have gained autonomy to develop differentiated classes and contents, adapted to our language, our history and our people.

With ProFuturo, we have obtained a platform to store our classes, something fundamental. Much of the traditional knowledge of indigenous education is passed down from one generation to the next. Many of our living libraries are no longer with us, we have lost so much. However, now, thanks to the platform, we can archive everything for future use. We can reorganize ourselves and plan according to our own system.

Nowadays, the school offers Infant Education and the first cycle of Primary Education (from 1st to 5th grade). The second cycle and Secondary Education are taught in another state school, which is also part of the community, but we do not manage it. In the meantime, we continue to mobilise to expand the educational offer. We want our children to be educated and, if they can, we even want them to study abroad, in the city. Let them go away and then come back and help their people. 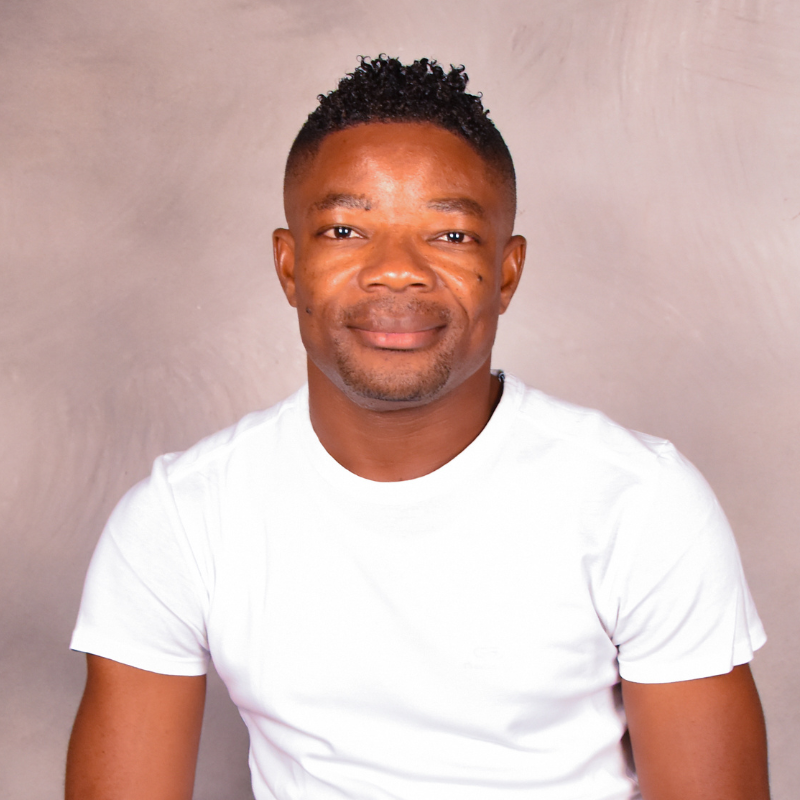 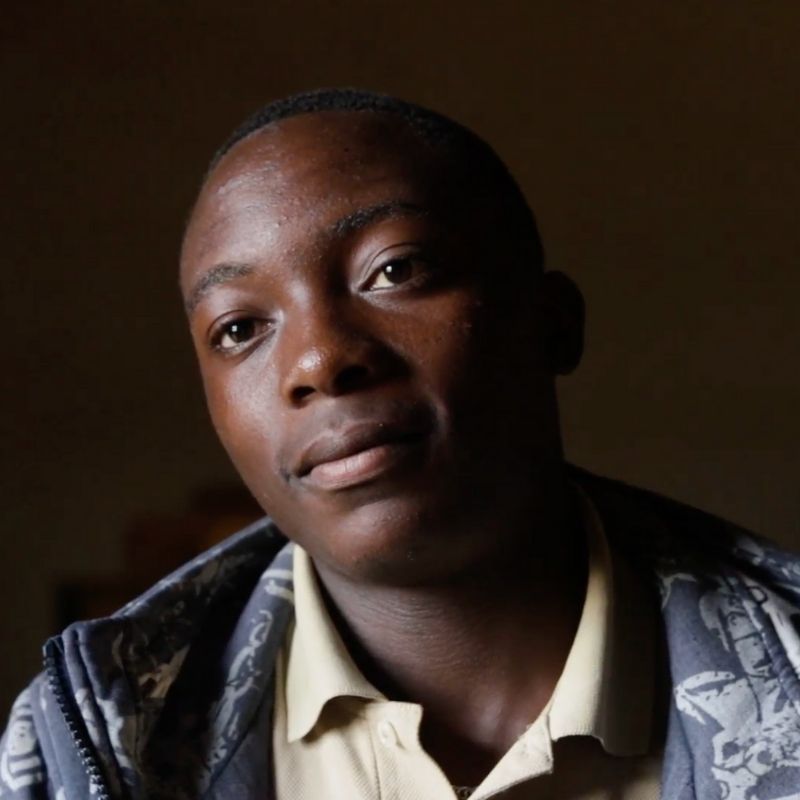 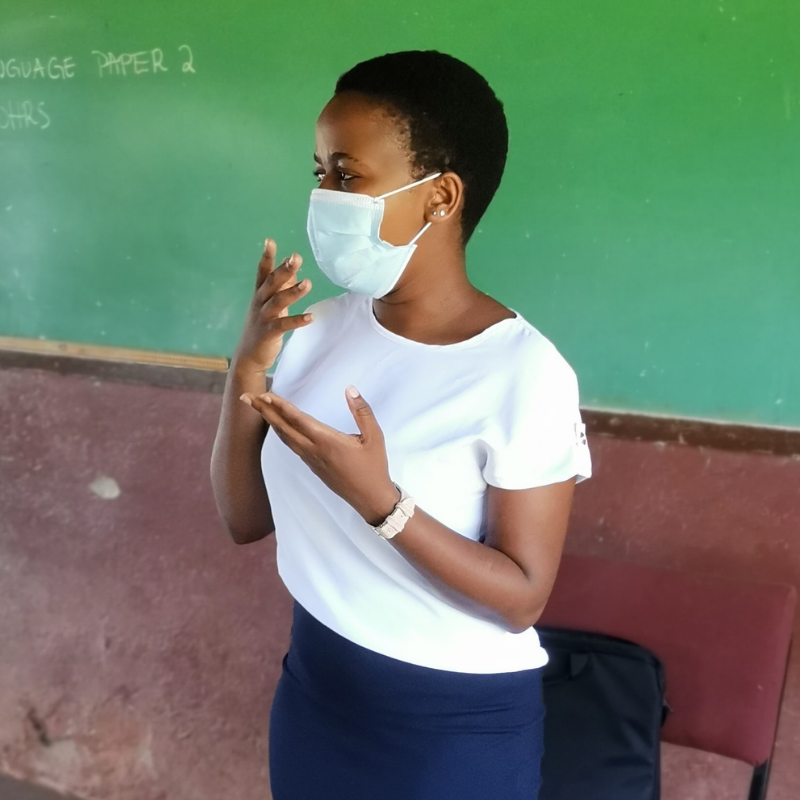 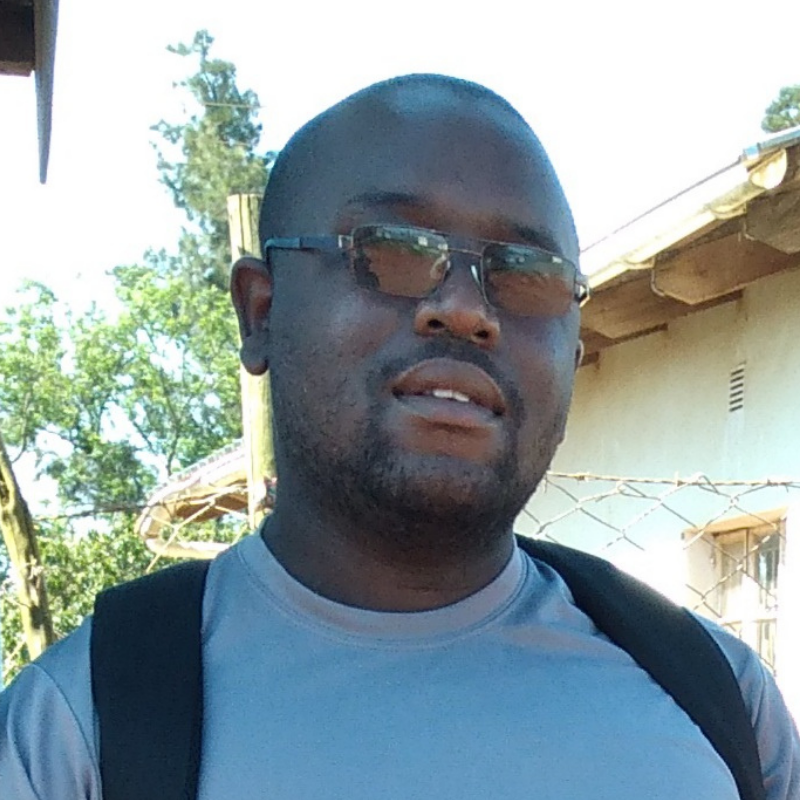 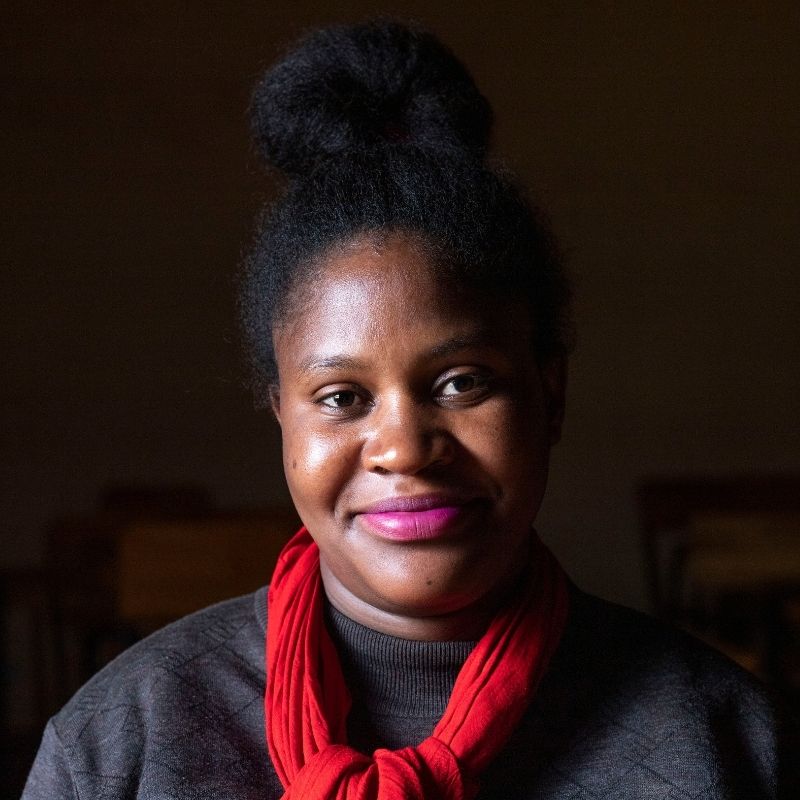